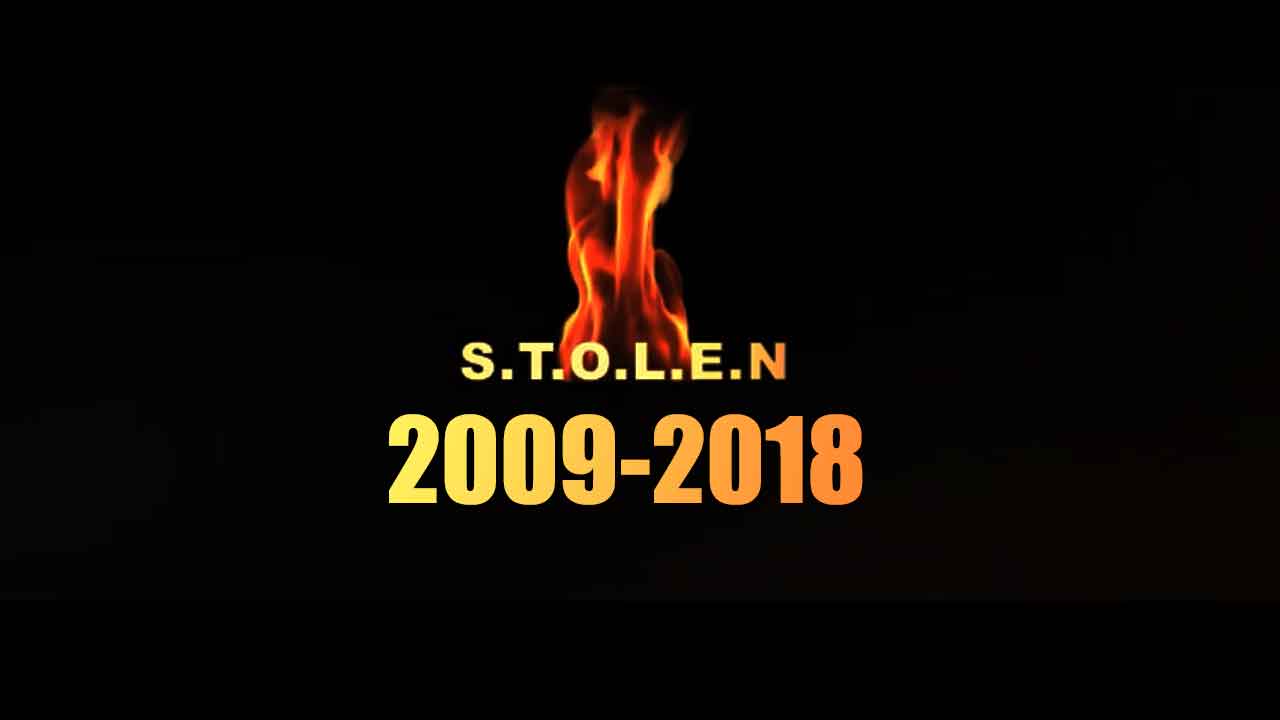 In March 2018, one of WebGuy's customers was savagely harassed. When WebGuy went to her defense, Mark W. Mumma was instantly targeted for harassment and found himself in the middle of a decade long, international criminal harassment and cyber-stalking spree.

NSFW (Not Safe for Work)

Video evidence of suspect making threats and harassing a WebGuy Client. The language is offensive.

I have been exposing bullies and predators on the Internet since the year 2000. My most notable achievement to date was helping to take down a predatory lender by the name of Providian Financial Svcs. I also settled several spamming complaints out of court and LOST my court battle with a prolific spamming spree by one of the world’s largest travel agencies. The loss was a result of the term “spam” being redefined by a federal judge. The same judge that heard the case if the 20th hijacker on 9/11.

I always thought cyber-stalking involved marriage or dating relationships, or those involving over zealous fans of celebrities. This case opened my eyes to an entirely unknown and unbelievable situation involving two main characters living on two different continents and the innocent people in their wake.

For now, we'll refer to the main suspect as #BongJohnSilver as I believe, unlike the suspect, that an individual is innocent until proven guilty. #BongJohnSilver has allegedly defamed hundreds of innocent people calling them frauds, pro-pedophilia, and even worse, labeling them pedophiles with zero evidence of his claims.

Here’s a sample of the threats of bodily injury and death that were allowed to remain on facebook for months on end.

Until August of 2018, Canadian authorities had been feckless in doing anything to curb the abuse coming from a small town in Alberta Canada. This case is such that you have to see it to believe it. And you still may not believe it even after looking at all the evidence. It is mind-numbing to realize that something like this is even possible, let alone something that actually happened. (and continues to happen.)

Dressing up in "S.W.A.T." gear to terrorize his victims, #BongJohnSilver maintains dozens of facebook pages, YouTube channels and other social media in order to threaten and harass his targets into submission. If ever there was a question if evil exists, this suspect clearly answers it once and for all.

Our challenge is to assemble his victims from various parts of the world and bring him — finally — to justice.

This individual has accused WebGuy.com of the following:

WebGuy.com is a “con man”

And other choice unfounded and unverifiable claims. Pure nonsense. Disgusting, heinous slanderous claims made without one single shred of evidence.

When I helped take down Providian Financial Services around 2005 I created a web site detailing a credit card dispute. This website is still online today at https://ProvidianFinancialSucks.com. My efforts to expose the predatory lending practices of Providian Financial Services and Providian National Bank. The site also caught the attention of filmmaker James Scurlock who went on to make a documentary film about Hard Times, Easy Credit and the Era of Predatory Lenders which is known by the shorter title of “Maxed Out”.

The experience taught me a lot about investigating online and filmmaking and gave me the documentary bug myself. I was working on finishing my first feature documentary film focusing on the SLAPP SUIT I was slapped with over the spamming allegations. This film is in post production and is now being delayed by a new project. #BongJohnSilver.

Facebook doesn’t seem too interested in stopping the harassment from this individual. They’ll take down a video full of threats and harassment only to have it replaced by a new video (usually but not always) on the very same facebook page. Or on a backup page. The suspect literally has dozens of facebook pages, groups, profiles and other social media presence. He has a following of nearly 5,000 subscribers between his various YouTube channels.

The cycle looks like this. Suspect creates a facebook page, buys fake followers, builds the page up to a significant following. Threatens defames and LIES about his targets for “ratings” and when he goes too far and facebook actually does their job and removes his page, he simply slides over to another page he’s been quietly building in the background. And then the entire process repeats.

Is the suspect right about WebGuy.com? If he is, then where is his body of evidence? On Providiots.com I cataloged all of the letters back and forth. The phone calls. The emails. The original dispute. It’s all on there. The suspects claims about WebGuy.com have never been substantiated and never will. (Because no evidence of the suspect’s ridiculous claims exist outside of his WORD.

I got involved because this individual was harassing a dear life-long friend of mine: Geri Pfeiffer. He called and savagely harassed her with one phone call and 4 hideous, blood curdling voicemails. Regardless of what this individual believes Geri is guilty of, nobody deserves what he did to her.

In order to clear my name I first have to clear hers. He has accused Geri of being:

Many other disgusting things I won’t repeat here.

While stopping the harassment campaign was a group effort, WebGuy Communications was central to the ending of what had been an almost decade long, international criminal harassment and cyber-stalking spree

NSFW (Not Safe for Work)

This was the video that got the suspect arrested

In 2019 WebGuy Communications can assist you in neutralizing several types of cyber-stalkers. While we cannot guarantee results, we will only take on cases we think we can win as was the case with #BongJohnSilver.

Mark is innovative, and thinks at 50 miles a minute. He is funny, easy going, and will help you with tech issues that are simple or complicated. He solved my SPAM problem. At one time I was getting thousands of pieces of SPAM per week. Now, I maybe get 1-2 per day 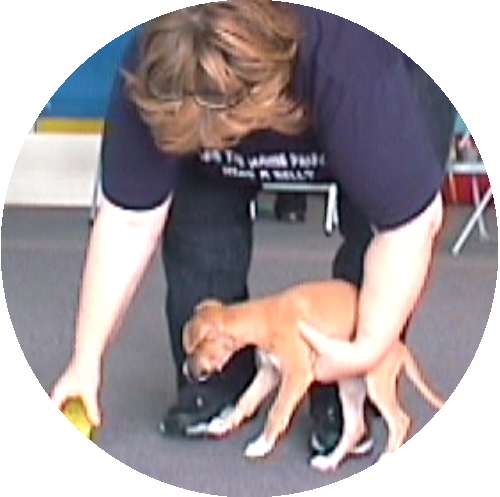